My trip to Kenya for Philips and the Dutch Football Association 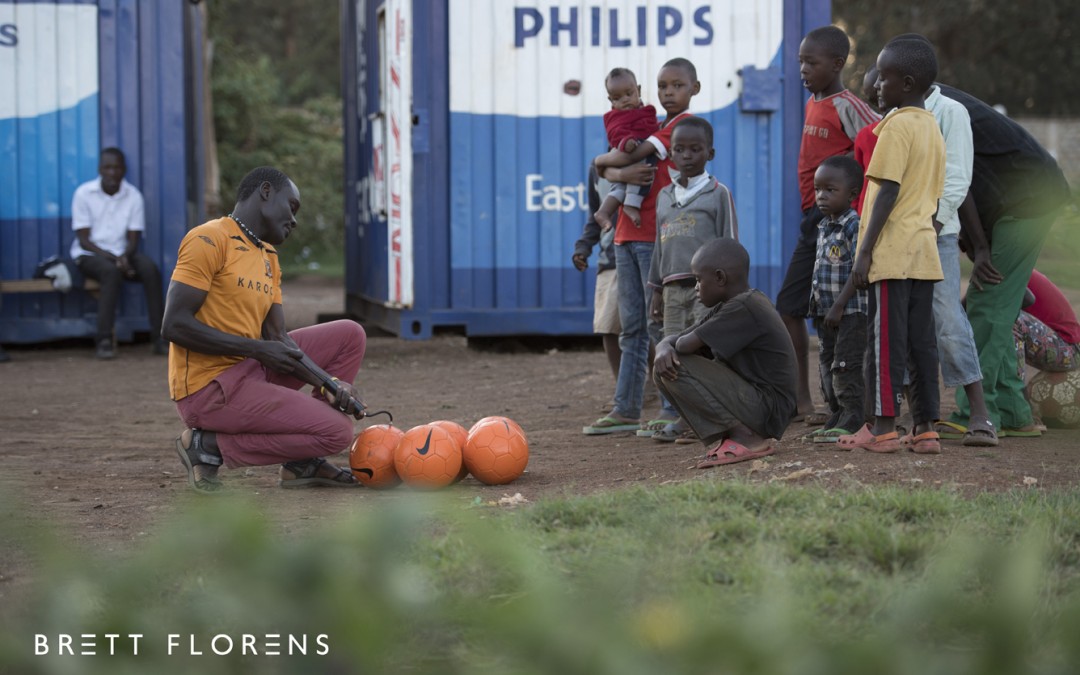 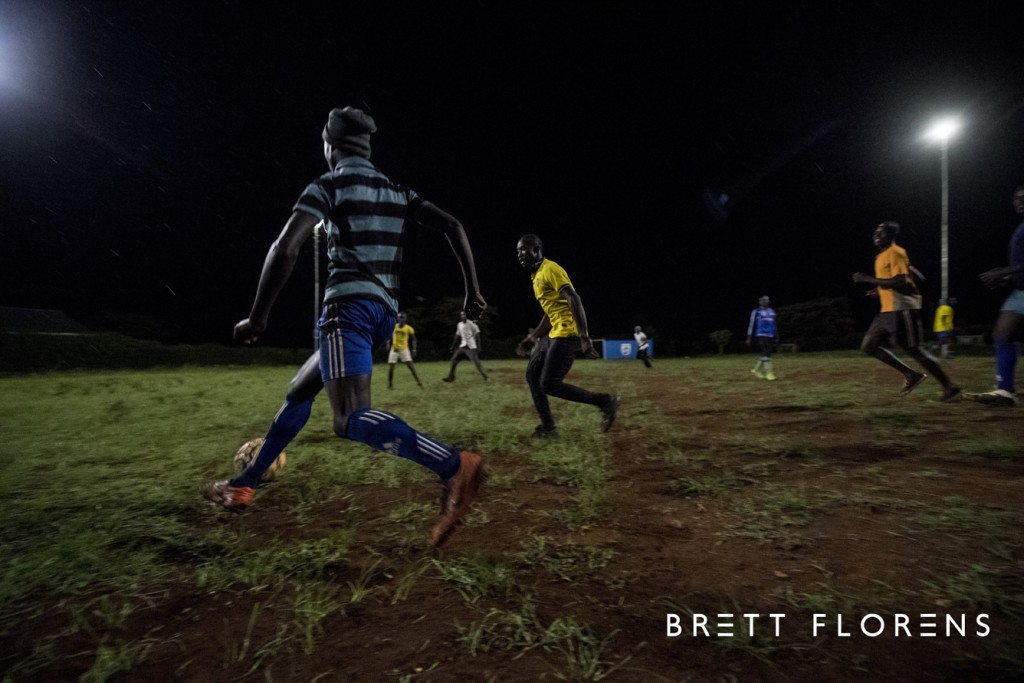 When I was asked by Philips to document their Community Lighting Centres initiative in the Kisumu and the Muthare slums in Kenya, I didn’t really know what to expect. I certainly didn’t expect to see how something that is largely taken for granted in the first world, is such a valued and precious resource in a community that has so very little. So when I found myself an hour out of Kisumu, Kenya, it was a humbling revelation. 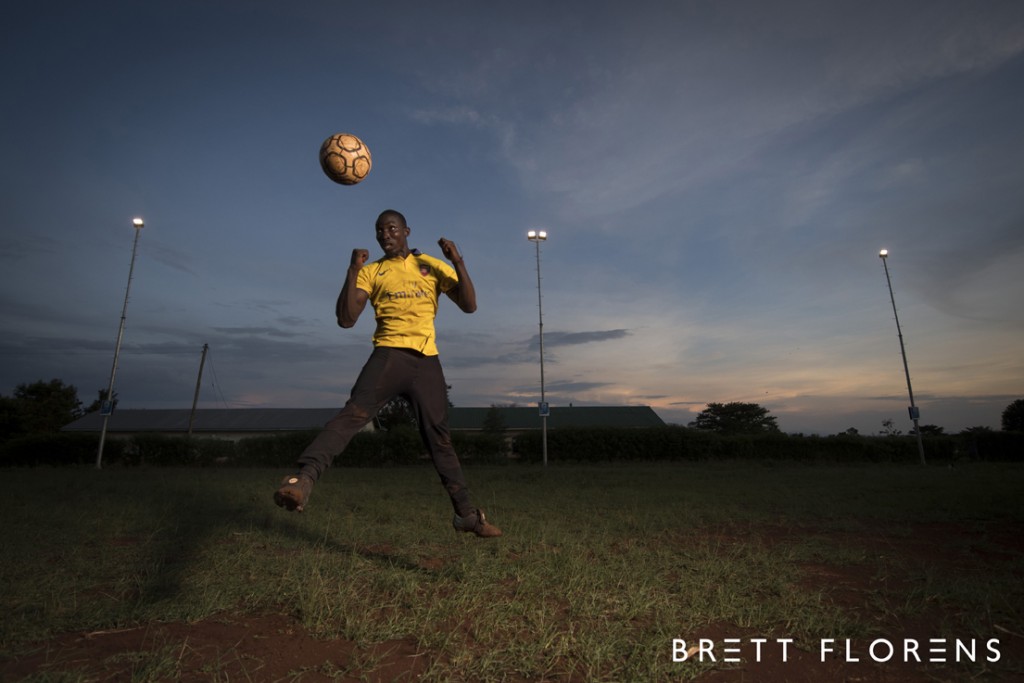 The football field that Philips has illuminated through harnessing solar energy, has had such an incredible impact on not only the school where the project stands, but a far-reaching effect on the surrounding community. The field is not only utilized for football on a regular basis, but also for events such as evening markets and community gatherings. 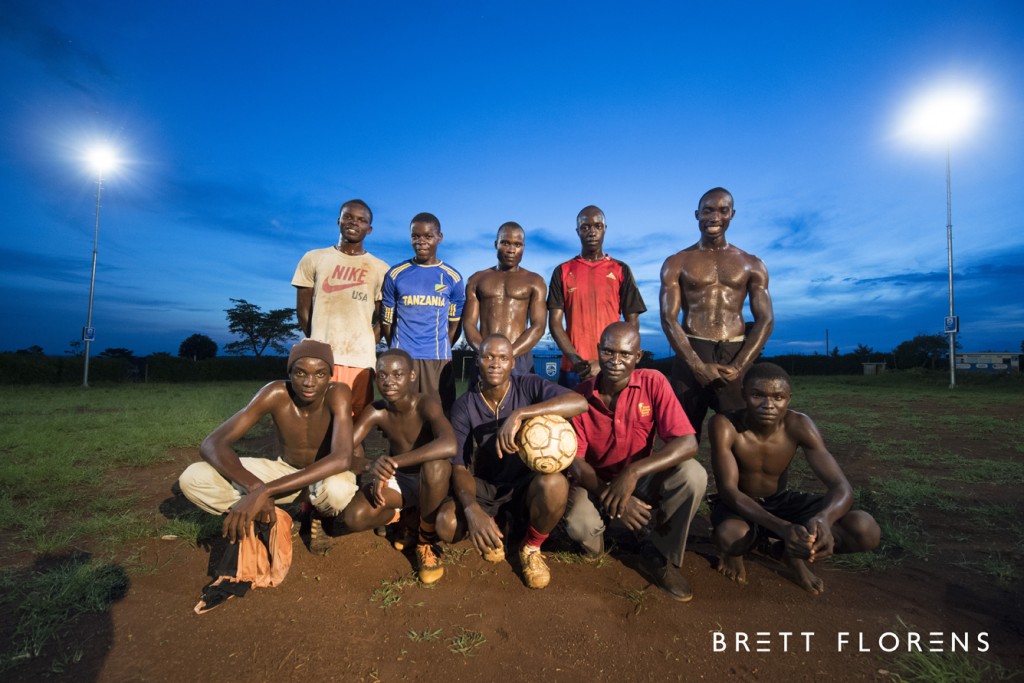 The school has become a pivotal hub of recreational and economic activity in the outlying areas. It gave me immense pleasure to witness young and old coming together for the love of the game. Chatting to parents and teachers, I learned that the children are applying themselves much more to their schoolwork due to the positive benefits of exercise. The attendance at the school is much more constant, as the incidences of kids playing truant to go off and play football elsewhere has dissipated. 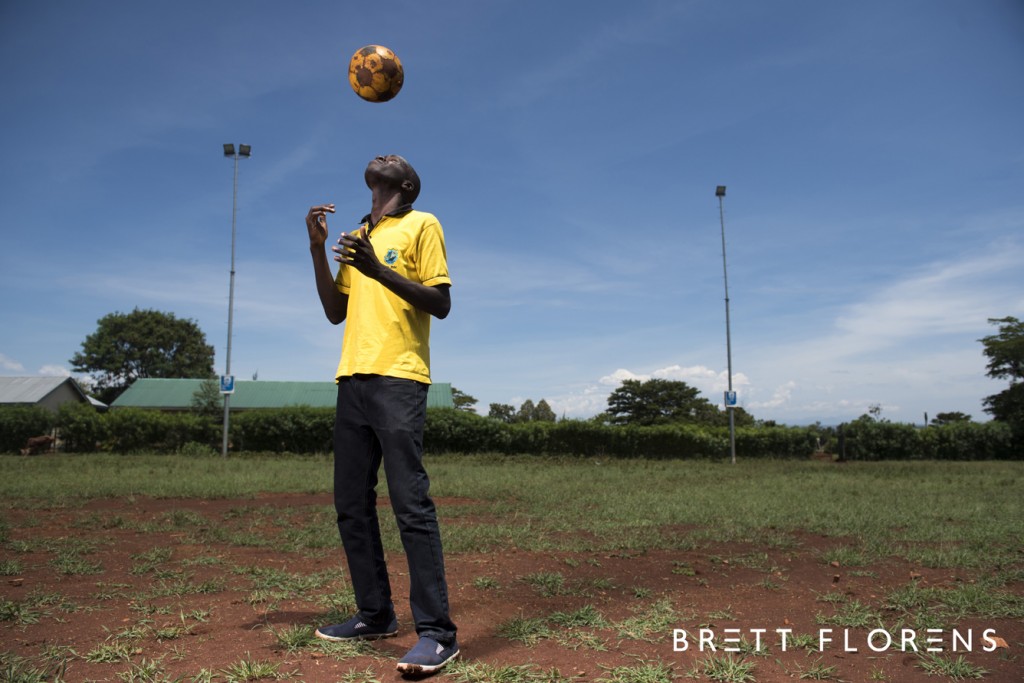 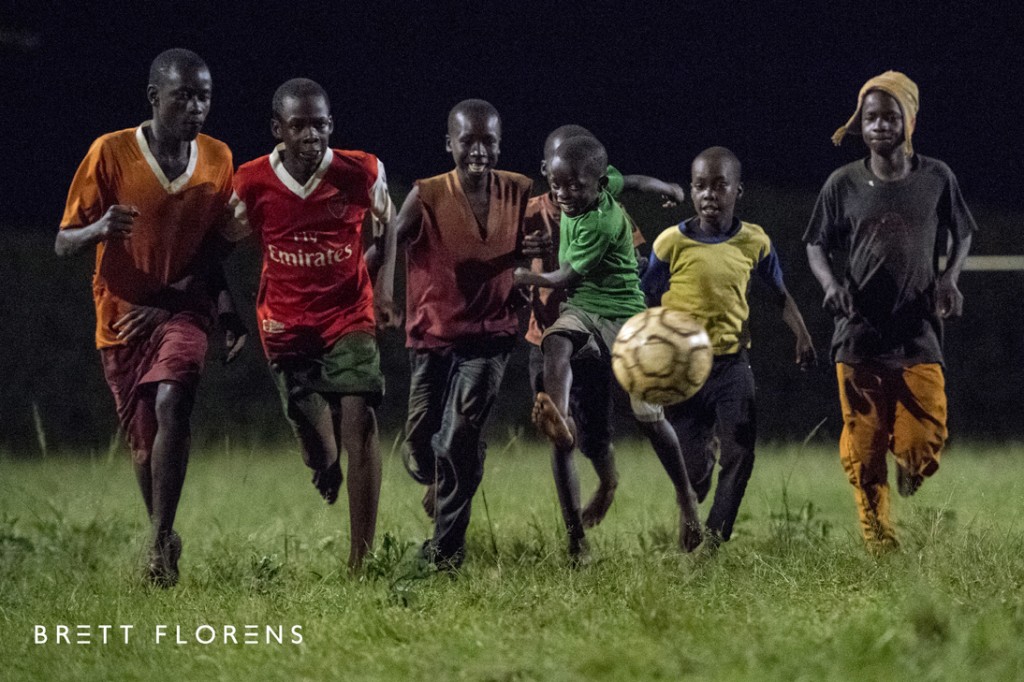 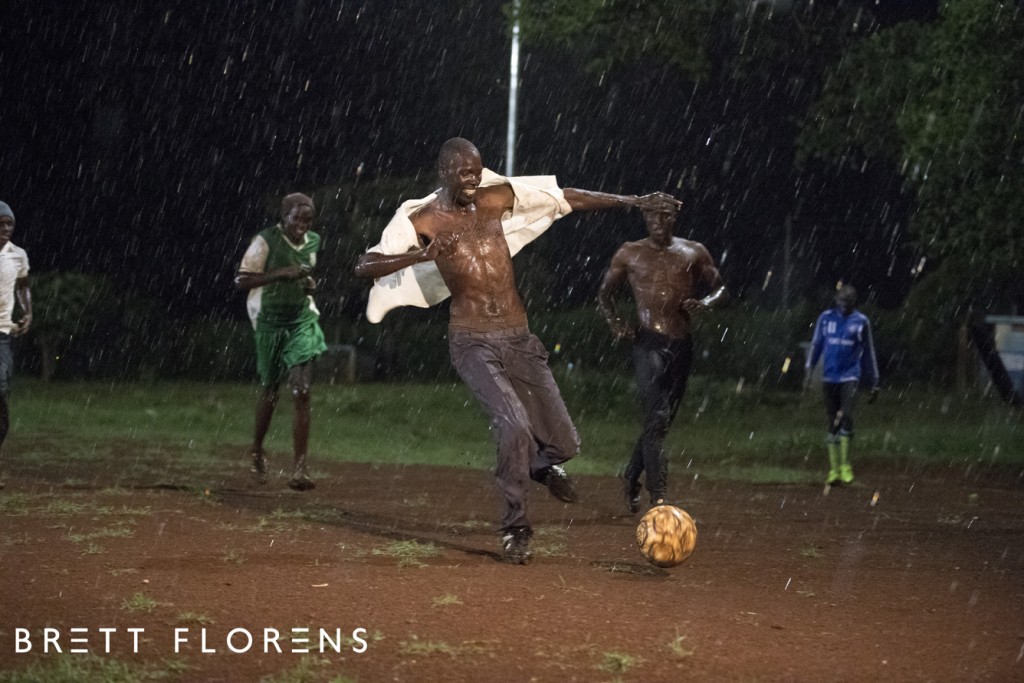 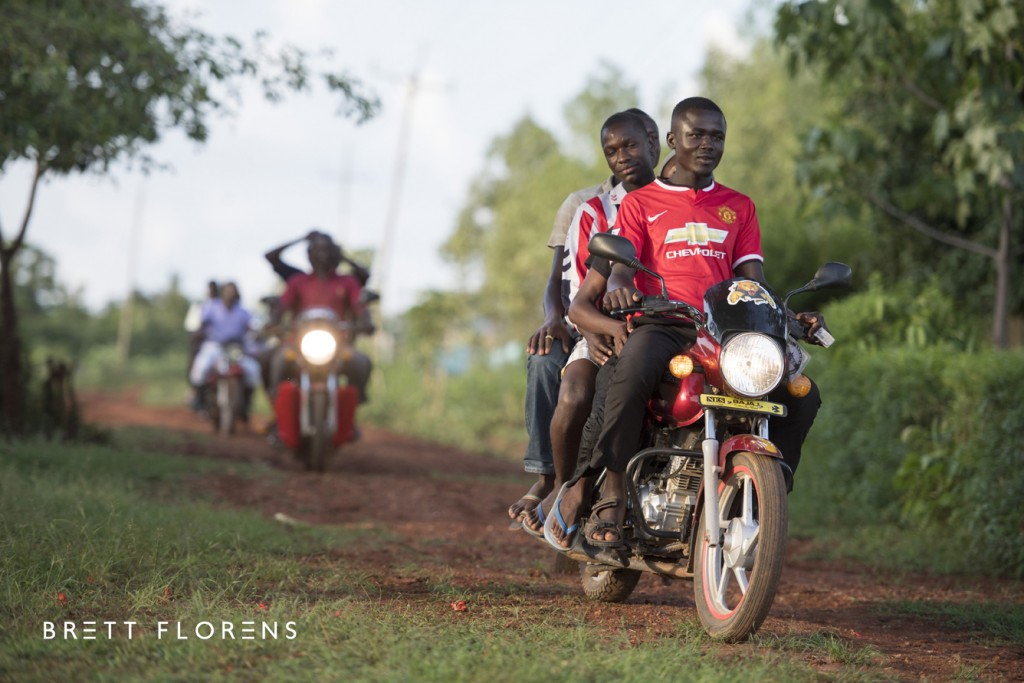 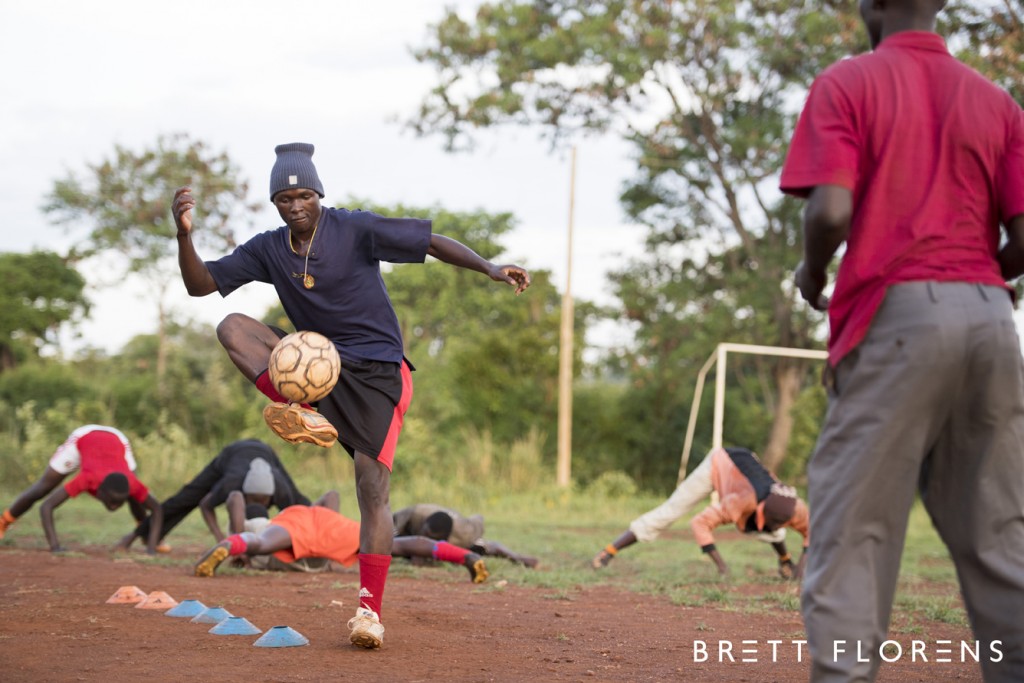 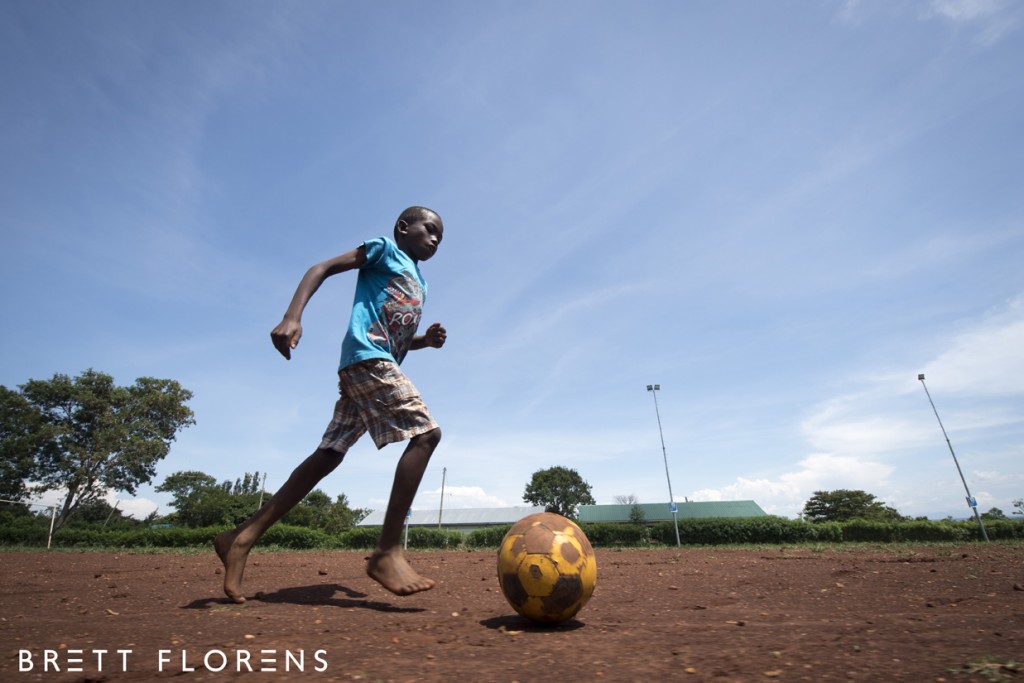 The football field in the slums of Muthare was buzzing with activity with over 150 people playing on the dusty pitch. During the hours of play, it seemed as if their poverty and meagre circumstance were all forgotten, such was the joy of the community. There is so much passion and desire in the children, that it is almost tangible. Some of them play barefoot, some with boots so old they look like they have been handed down for eons, some of them even playing in flip-flops – but no matter what the footwear, they all play with the same passion. The work that Philips and the KNVB is doing with the world coaches, has an obvious affirmative effect, the children hang on every word that the enthusiastic coaches utter. You can see how grateful they are and moreover, how much job satisfaction the coaches get out of seeing the growth in their prodigies. The hive of activity going on around the Community Lighting Centre (CLC) is fantastic – here a barber and a cyber café have set up their business, with kids gathering around to make use of the 4 or 5 computers, accessing the internet and playing computer games. The barber seems to have a steady stream of clients and even employs an apprentice, who doesn’t look older than twelve years old. 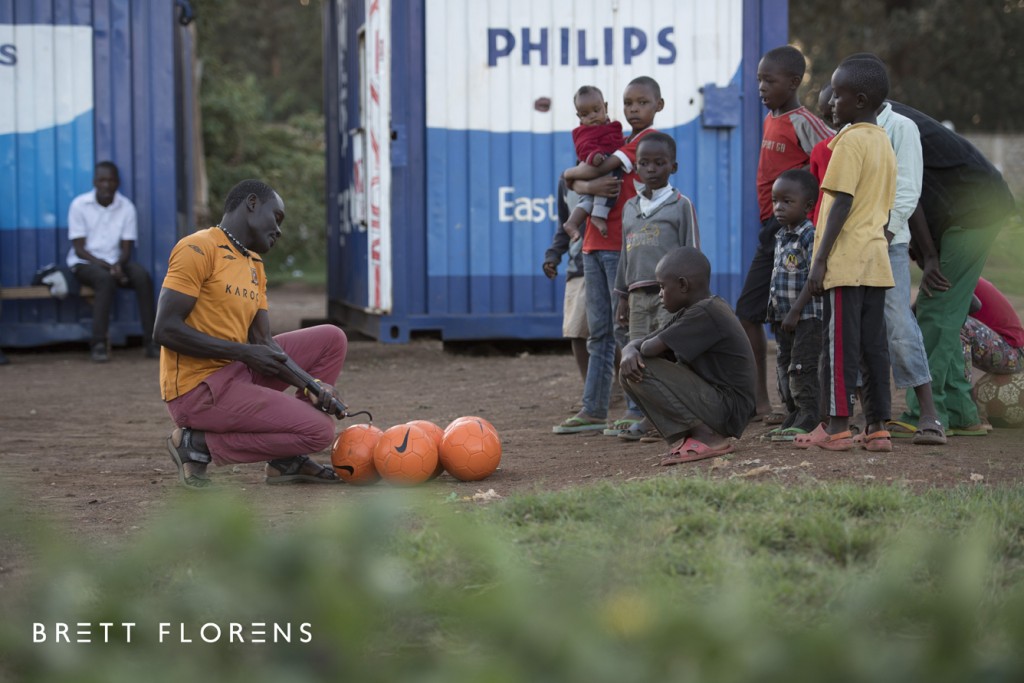 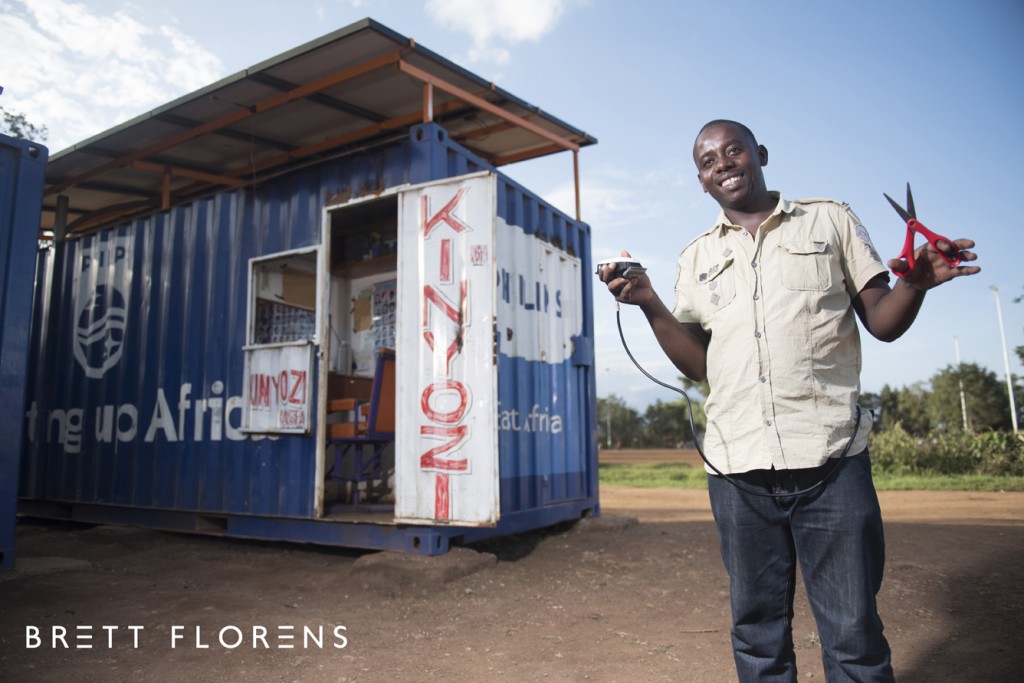 Both the proprietors of the cyber café and barber have become reliant on the constant, reliable source of energy to run their businesses, as the mainstream Kenyan government supply is erratic, with blackouts a common occurrence. It was incredible to witness the socioeconomic impact the CLCs have had in this 3rd World country. It was one of the most rewarding assignments I have been on. Thank you to Philips and the KNVB for this opportunity. 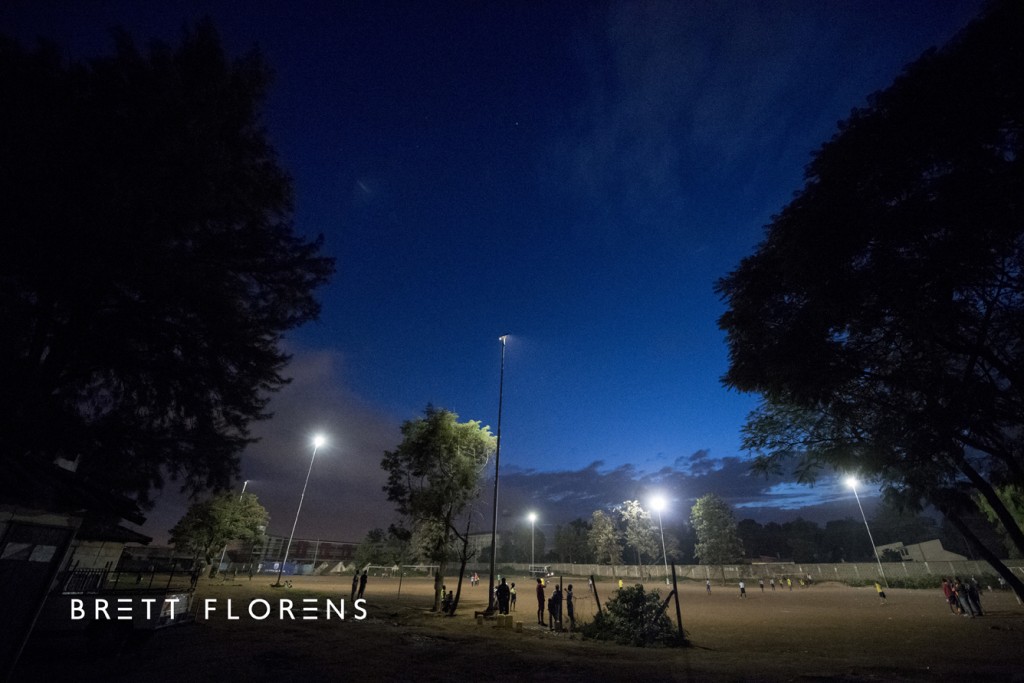 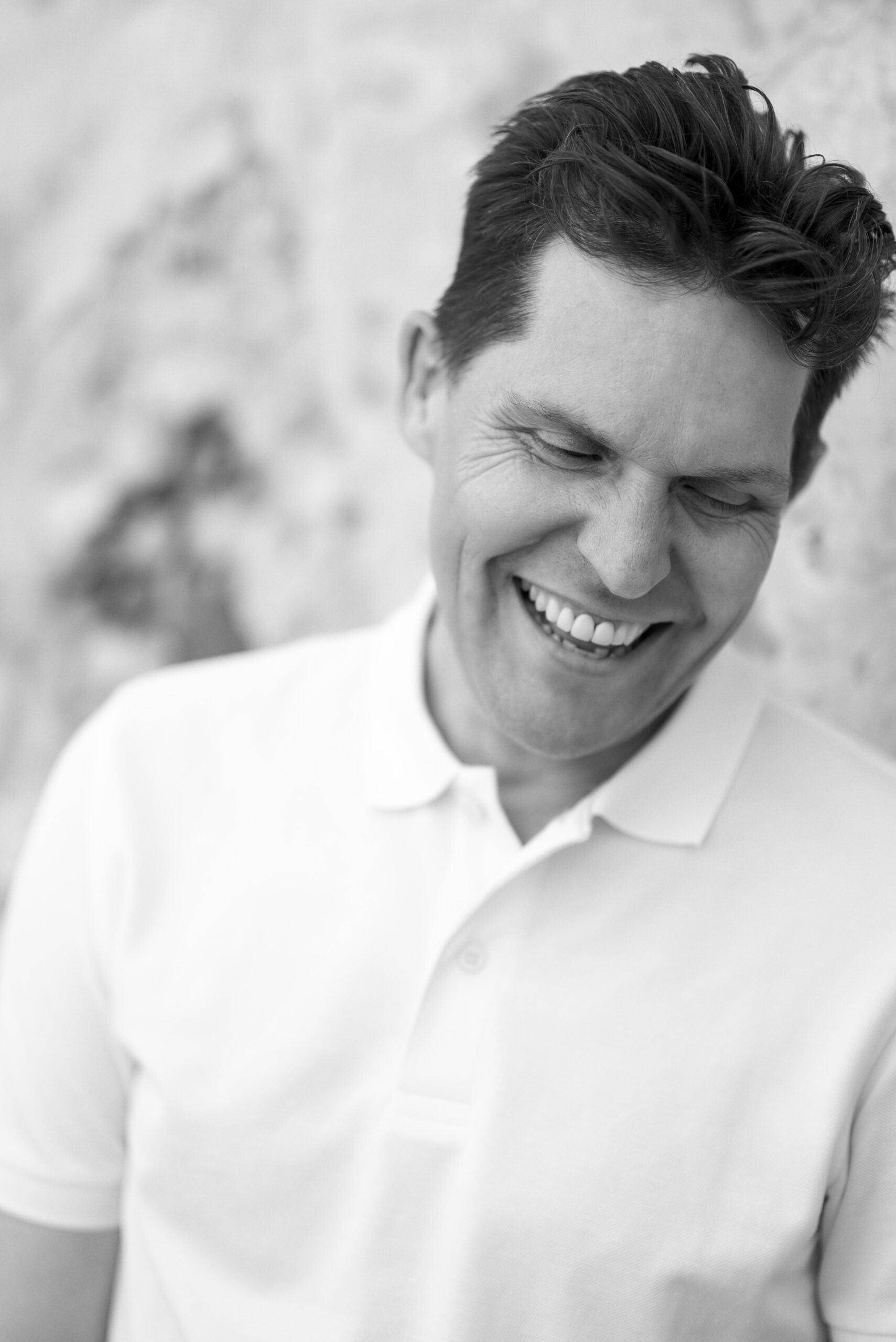